Marriage counseling can help couples in all types of intimate relationships — regardless of sexual orientation or marital status.

Marriage counseling might also be helpful in cases of domestic abuse. If violence has escalated to the point that you’re afraid, however, counseling alone isn’t adequate. Contact the police or a local shelter or crisis center for emergency support. 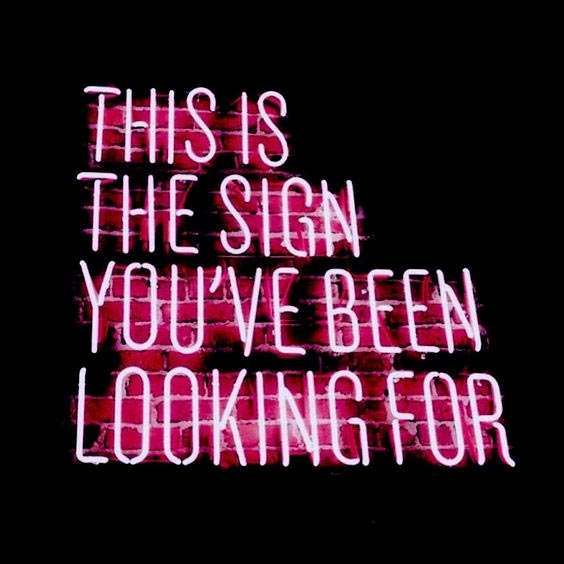 Marriage rates supposedly are on the decline. While it’s an oft-repeated statistic that 50 percent of first marriages end in divorce, that number has remained unchanged for the past 30 years. Divorce rates also vary with the partners’ level of education, religious beliefs, and many other factors.
But when divorce does happen, it results in difficulties for adults as well as children. For adults, divorce can be one of life’s most stressful life events. The decision to divorce often is met with ambivalence and uncertainty about the future. If children are involved, they may experience negative effects such as denial, feelings of abandonment, anger, blame, guilt, preoccupation with reconciliation, and acting out.
While divorce may be necessary and the healthiest choice for some, others may wish to try to salvage whatever is left of the union. When couples encounter problems or issues, they may wonder when it is appropriate to seek marriage counseling. Here are seven good reasons.

2. When one or both partners consider having an affair, or one partner has had an affair.

Recovering from an affair is not impossible, but it takes a lot of work. It takes commitment and a willingness to forgive and move forward. There is no magic formula for recovering from an affair. But if both individuals are committed to the therapy process and are being honest, the marriage may be salvaged. At the very least, it may be determined that it is healthier for both individuals to move on.

3. When the couple seems to be “just occupying the same space.”

When couples become more like roommates than a married couple, this may indicate a need for counseling. This does not mean if the couple isn’t doing everything together they are in trouble. If there is a lack of communication, conversation and intimacy or any other elements the couple feels are important and they feel they just “co-exist,” this may be an indication that a skilled clinician can help sort out what is missing and how to get it back.

4. When the partners do not know how to resolve their differences.

I remember watching GI Joe as a kid. Every show ended with the phrase “now you know, and knowing is half the battle.” For me, that phrase comes to mind with this situation. When a couple begins to experience discord and they are aware of the discord, knowing is only half the battle. Many times I have heard couples say, “We know what’s wrong, but we just don’t know how to fix it.”. This is a perfect time to get a third party involved. If a couple is stuck, a skilled clinician may be able to get them moving in the right direction.

5. When one partner begins to act out on negative feelings.

I believe what we feel on the inside shows on the outside. Even if we are able to mask these feelings for a while, they are bound to surface. Negative feelings such as resentment or disappointment can turn into hurtful, sometimes harmful behaviors. I can recall a couple where the wife was very hurt by her husband’s indiscretions. Although she agreed to stay in the relationship and work things out, she became very spiteful. The wife would purposefully do things to make her husband think she was being unfaithful even though she wasn’t. She wanted her husband to feel the same pain she felt, which was counterproductive. A skilled clinician can help the couple sort out negative feelings and find better ways to express them.

6. When the only resolution appears to be separation.

Need help understanding your relationship better? Check out our relationship quizzes. When a couple disagrees or argues, a break often is very helpful. However, when a timeout turns into an overnight stay away from home or eventually leads to a temporary separation, this may indicate a need for counseling. Spending time away from home does not usually resolve the situation. Instead, it reinforces the thought that time away is helpful, often leading to more absences. When the absent partner returns, the problem is still there, but often avoided because time has passed.

7. When a couple is staying together for the sake of the children.

If a couple feels it is wise to stay together for the sake of the children, it may help to involve an objective third party. Often couples believe that they are doing the right thing when staying together actually is detrimental to the children. On the contrary, if the couple is able to resolve issue and move toward a positive, healthy relationship, this may be the best decision for all involved.
In my opinion, children should never be the deciding factor when couples are determining whether to stay together. I recall working with an adolescent who was having trouble in school. She was acting out and her grades were declining. After a few sessions she stated, “I know my parents really don’t like each other.” When I asked her why, she replied, “They are nice to each other, but they never smile or laugh like my friends’ parents.”

Children are generally very intuitive and intelligent. No matter how couples may think they are able to fake their happiness, most children are able to tell.

Find the Happiness You Deserve